Workers' and communist parties: Occupation is terror, annexation is apartheid!

The workers’ and communist parties of the world have issued a joint statement on the 53rd anniversary of the 1967 Israel's aggressive war, calling upon the progressive anti-imperialist forces around the world to continue the struggle against this criminal Israeli policy. 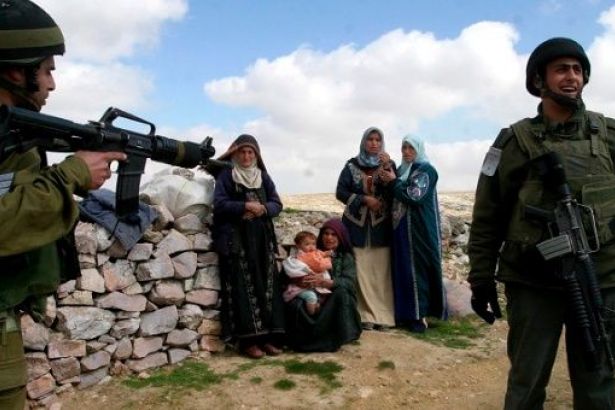 On the 53rd anniversary of the Israeli occupation, the workers' and communist parties of the world have issued a joint declaration against the occupation, saying that occupation is terror and annexation is apartheid.

The full statement and parties undersigning the declaration so far are as follows:

Occupation is Terror, Annexation is Apartheid

On June 5th, 2020 it is the 53rd anniversary of the 1967 aggressive war, where Israel had occupied the West Bank, East Jerusalem and Gaza strip, the Syrian Golan and Sinai peninsula.

This anniversary comes in the shadow of the Israeli government’s declared intention to annex the Occupied Palestinian Lands supported by the US Administration, as part of the disastrous “Deal of the Century”. Meaning, perpetuating the occupation, deepening the settlements and creating an official Apartheid regime, while clearing the Palestinian people’s right of self-determination, and preventing the end of occupation, settlements and the establishment of a Palestinian independent state on the borders of June 4th, 1967, with East Jerusalem as its capital and the right of return for refugees according to international resolutions.

Netanyahu’s government and Trump’s administration are pulling the region to the edge as well as they both are perpetuating the conflict in the service of hegemony projects, they then are betting on the silence of the international community on these crimes – war crimes- especially as the world is preoccupied with COVID-19 implications on health, society and economy.

We, the undersigned workers’ and communist parties of the world, call upon the progressive anti-imperialist forces around the world to continue the struggle against this criminal Israeli policy and the impudent support of imperialism in liquidating the rights of the Palestinian People and exterminating any chance to exercise international law and reach security and stability in the region.

Down with the Occupation!

Forward the struggle of the Palestinian people for self-determination!