Who gains from Erdoğan insult cases?

Last year, 3831 people were convicted in Erdoğan insult cases. Only 16 percent of those accused of insulting Erdoğan were acquitted. Citizens who lost the lawsuits also pay the attorney fee of 2.725 Turkish Liras to Erdogan's lawyers. 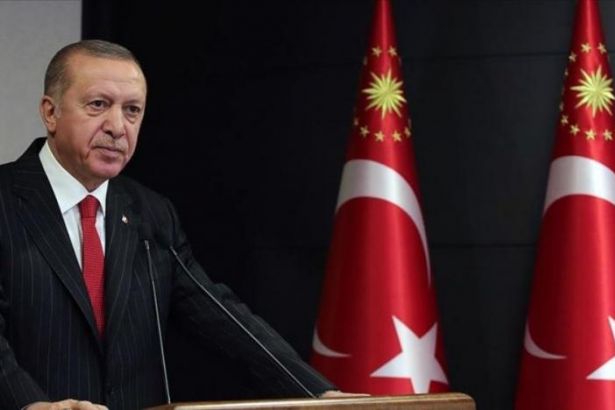 Over the years, tens of thousands of people have been investigated for "insulting" the AKP leader, President Erdogan. This number has already reached 3,666 for 2020. Some of these investigations turned into trials. The number of citizens who are tried as defendants in the suits is increasing every year.

After Erdogan became President in 2014, the number of citizens prosecuted in Erdoğan cases has increased enormously. 141 cases were concluded in the same year, 40 of these were convicted and 25 were acquitted.

ONLY 12 PERCENT OF THE CASES IN 2019 ENDED IN ACQUITTAL

A known group of lawyers standing near Erdogan is making huge incomes as a result of these trials, of which only 12 percent concluded in acquittal each year. Erdogan's lawyers participate in the trials as Erdogan's personal attorneys, not as government officials.

In trials that result in a conviction against the defendant, courts generally order that the attorneys are paid by the punished person as per the Minimum Attorney's Wage tariff. This year, this amount was 2.725 TL.

Ironically, the insult cases are opened as public trials according to the Penal Code of Turkey. Although the filing of a suit is normally based on a complaint, Erdoğan insult cases are treated differently. Even though Erdogan says "I will not complain", these cases are not dropped.

Many find it unfair that a "crime", whose legal basis is questioned and which has increased almost 100 times compared to 6 years ago, benefits to those who are close to the ruling party AKP.

Lawyers may earn a huge gain even by taking the attorney's fees determined by the court where they conclude with the conviction of the defendant. Only in 2019, the courts decided to pay 10,439,475 TL attorney's fee in these cases.

The cases, which are filed as public trials and are not subject to complaints, create a huge attorney’s fee, between 10 and 30 million TL every year.