What does the possible arms embargo on Turkey mean?

60 percent of the arms Turkey purchases are from the US, making many of the comments on the possible suspension of arms exports to Turkey to have only a symbolic meaning 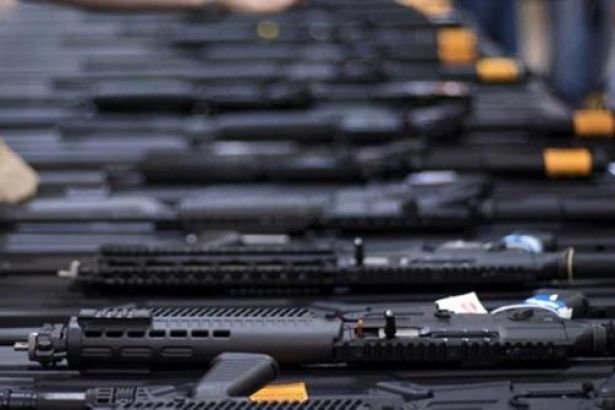 Following Turkey's military operation against Syria, many countries declared that they would suspend arms exports to Turkey.

Countries like Finland, Norway, Sweden, the Netherlands, Canada, Czech Republic, England, and France have declared that they will suspend arms sales to Turkey, but these countries have no special weight in Turkey's arms imports.

Italy, Spain, and Germany, who announced that they would suspend their sales, are among the countries that have a relative weight in arms imports. However, it is not known whether the suspension statements from these countries will actually be implemented.

Between the years 2014 and 2018, Turkey imported 60 percent of the weapons from the US, followed by Italy with 17 and Spain with 13 percent. Recently, Russia has become one of the centers of arms imports, especially after the sale of S-400s worth 2.5 billion dollars.

Germany is among the countries who announced the decision of suspension of arms exports to Turkey. Corresponding to about a third of Germany's total arms sales, Turkey imported weapons worth of 243 million euros from Germany last year.