We are committed to the S-400 agreement: Erdogan's spokesperson

Despite the controversies over S-400 in Turkey, Ibrahim Kalin, spokesperson for the presidency in Turkey, declared the Turkish government’s commitment to the agreement. 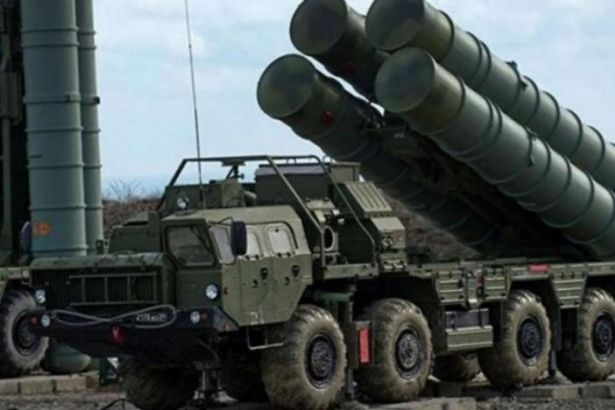 After the shipment of S-400 missile batteries to Ankara, the capital of Turkey, and the set up haven’t been made yet.

Amidst the postponements of the set up for the Russian originated defence systems, the Turkish presidency spokesperson Ibrahim Kalin has made statements to France 24 about the delay, with his regards to the dispute with the Trump administration over Turkey’s deployment plan of Russian S-400.

The postponement is mainly occurred due to the COVID-19 situation, the spokesperson claimed, and the Turkish authorities are committed to the agreement although the several delays take place.