Despite fierce opposition from Turkey, the White House has approved supplying arms to Kurdish YPG militants 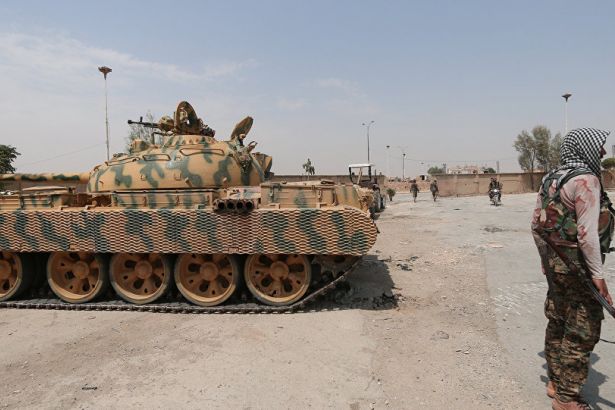 The Trump administration will provide heavier weapons to Syria's Kurds as they and their allies move closer to an attack on the key Islamic State stronghold of Raqqa, U.S. officials said Tuesday.

White said the United States is aware of Turkey’s security concerns over the Kurdish People’s Protection Units (YPG) fighting with the US-led coalition in Syria. Additionally, she said the United States would continue to prioritise support for Arabs within the SDF and the return of liberated territory in Raqqa and other areas to the governance of local Syrian Arabs.

The decision comes despite sharp objections from Turkey.