Washington and Ankara continue warning each other over S-400s 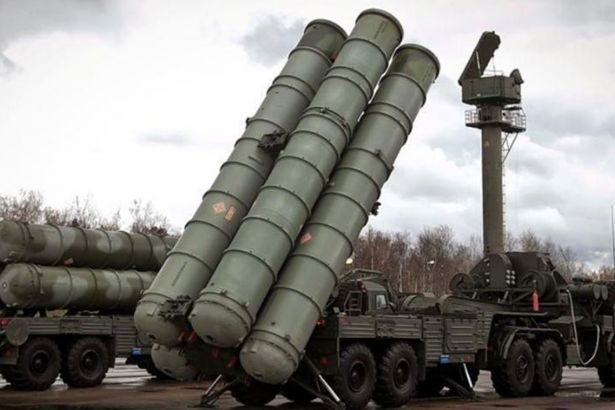 US has reacted against the Russian S-400 Missiles to be delivered to Turkey soon. The US State Department spokesman stated that the US stance hasn't changed and said if Ankara insists on this agreement, they will have to bear the grim consequences.

US State Department spokesman Morgan Ortagus, mentioning the Countering America’s Adversaries Through Sanctions Act (CAATSA) bill passed by the US Congress, emphasized the very negative consequences Turkey will face if the agreement with the Russian Federation does not cease to exist.

The S-400 missiles Turkey has purchased from Rusia, on the other hand, have started to be loaded on planes for delivery.

Turkey has responded to the US intimidation. The Turkish Foreign Affairs Ministry has answered the US sanction statement and said; "We invite the Us side to refrain from taking wrong steps that would harm mutual relations."

Last month, Turkey's Foreign Minister Mevlüt Çavuşoğlu stated that Turkey has already purchased S-400s and said "If the US takes negative steps, we have to take some steps, too. We will no longer sit silently against the US decisions."

Turkey's Foreign Minister: We will no longer sit silently against US decisions