Some individuals and firms from Iran, Turkey and the UAE were included in the list of indirect sanctions by the US on the grounds that they did not comply with the sanctions of the US against Iran 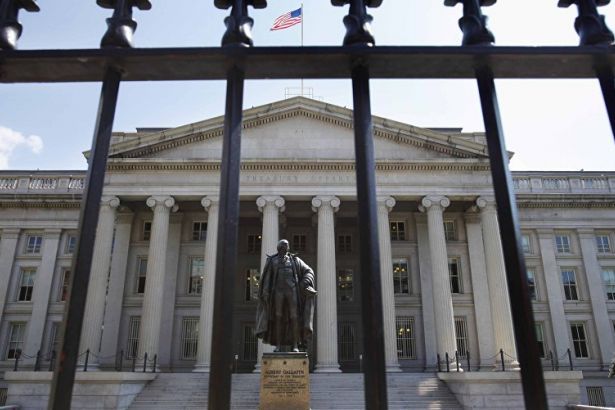 The US announced on Tuesday that it brings news sanctions to a group of companies and individuals from Iran, Turkey and the United Arab Emirates over financing the operations of Iran's Revolutionary Guards. There are two companies from Turkey in the sanctions list.

The US Treasury has blacklisted 25 people and organizations, including front companies based in these three countries, associated with Iran's Islamic Revolutionary Guard Corps (IRGC) and the Ministry of Defence and Armed Forces Logistics (MODAFL).

The list announced by the US included the companies Atlas Exchange and Ansar Exchange from Turkey.

"We are targeting a vast network of front companies and individuals located in Iran, Turkey, and the UAE to disrupt a scheme the Iranian regime has used to illicitly move more than a billion dollars in funds," Treasury Secretary Steven Mnuchin said in a statement.

Brian Hook, the U.S. special envoy for Iran, told reporters that "We are exposing an extensive sanctions evasion network that was established by the Iranian regime to evade American sanctions. With this action today we are increasing our pressure even further on the Iranian regime."

The Trump administration withdrew from the nuclear agreement with Iran signed in 2015 and then reinstated sanctions against Tehran, bringing new sanctions against the "Jerusalem Force", the Iranian Revolutionary Guard's operations outside Iran.