US Senators proposed bill to block F-35s to Turkey 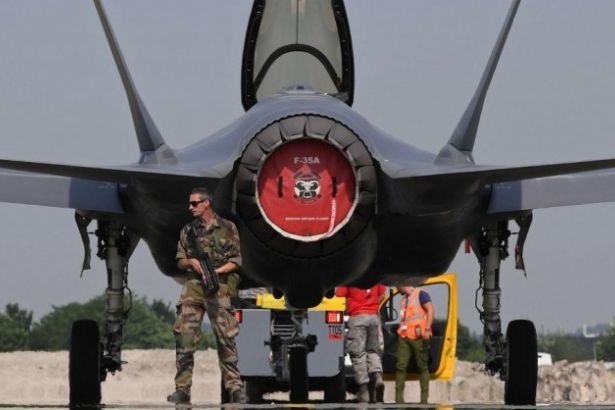 US senators offered a bill banning Turkey from getting F-35 fighter jets until Ankara confirms Turkey is not going to receive the S-400 missile defense system from Russia.

“The prospect of Russia having access to US aircraft and technology in a Nato country, Turkey, is a serious national and global security risk", said Democratic Senator Jeanne Shaheen, one of the four senators who wrote the bill.

Turkey is one of the partners in the trillion-dollar-worth production of the F-35 program. However, the US officials had given Turkey the message that in case Turkey purchases Russian S-400 missile defense system, the F-35 deliveries to Turkey may be suspended.