US to monitor Turkey in East Mediterranean 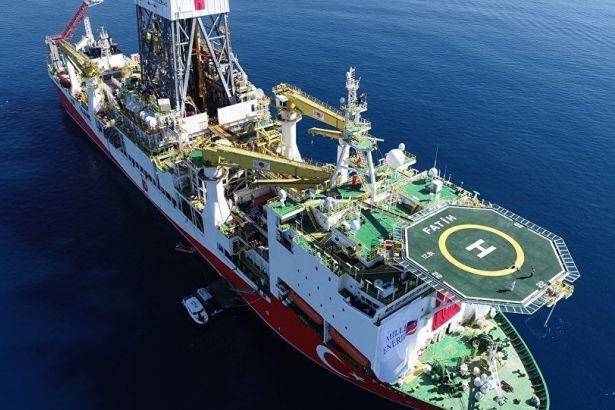 The 2019 Eastern Mediterranean Security and Partnership Act, presented by US Senators Marco Rubio and Bob Menendez, was voted to be advanced by the Senate Foreign Relations Committee and adopted. According to the bill, drilling activities of Turkey in the Eastern Mediterranean region will be reported.

Not mentioning Turkey by name, as reported by Al-Monitor, the legislation requires the State Department to report to Congress on interference against Cypriot efforts to drill in its Exclusive Economic Zone and on incursions into Greek airspace.

With the adoption of the bill, a US-Eastern Mediterranean Energy Center will be established, jointly run by the US, Israel, Cyprus, and Greece. 3 million dollars of financial support to the Greek army, 2 million dollars for both Greek and Cypriot military training will be provided.

Erdoğan to Macron on drilling activities: Who are you to talk?