US House votes for imposing sanctions on Turkey 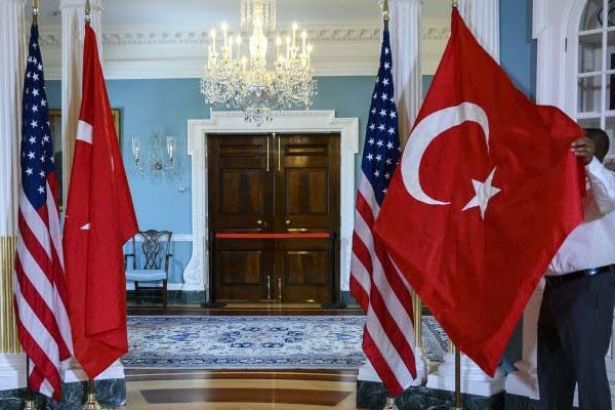 The United States House of Representatives on Tuesday approved legislation that aims to impose sanctions on Turkish military and government officials over Ankara's military operation in Syria.

The bill including ministers, military agreements, Countering America's Adversaries Through Sanctions Act (CAATSA) and Halkbank passed through the parliament with 16 'no' against 403 'yes'.

"These sanctions are specifically designed to target the Turkish officials and institutions responsible for the bloodshed in Syria without senselessly hurting the Turkish people," said Representative Eliot Engel, the Democratic chairman of the House Foreign Affairs Committee.

The bill mandates an investigation and report on Turkish President Recep Tayyip Erdoğan's personal finances and would impose fines on Halkbank.

In the U.S., a new indictment was prepared earlier this month for Halkbank which includes 6 different crimes including fraud and evading US sanctions for Iran. The indictment states that the top management of Halkbank was protected and supported by the high ranking officials of the Turkish government.