The U.S. Air Force is announced to purchase eight F-35 jets originally produced for Turkey after Ankara was expelled from the Joint Strike Fighter program. 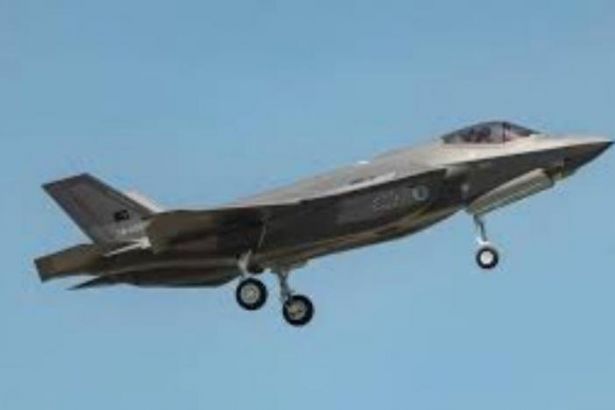 According to an official announcement, the U.S. Air Force will purchase eight F-35A Lightning II jets that were produced by Lockheed Martin for Turkey.

The U.S. has also authorized the manufacturer Lockheed Martin to modify the jets in line with the U.S. models.

In 2001, Lockheed Martin was awarded by the U.S. Department of Defense with the production of new generation fighter jets. Nine countries, including Turkey, were included in the JSF program. The others were the U.S., the U.K., Italy, the Netherlands, Canada, Denmark, Norway, and Australia.

Turkey’s S-400 deal with Russia was largely discussed both at national and international level last year. Ankara ordered the missile defense systems from Russia after the US had rejected sending the Patriot systems to Turkey.

The technical compatibility of the S-400 systems with the other military systems in Turkey has also raised a question mark considering that Turkey is a NATO country and using Western style military devices. Although Russia sent the first delivery of the missile system in July 2019, Ankara has not activated the system since then.