Islamic theologists find employment with higher salaries than economists and architects, while graduates from the faculties of political science, literature and physics fail to get a job for a long time after their graduation from university, according to a report prepared by the Presidency of the Republic of Turkey. 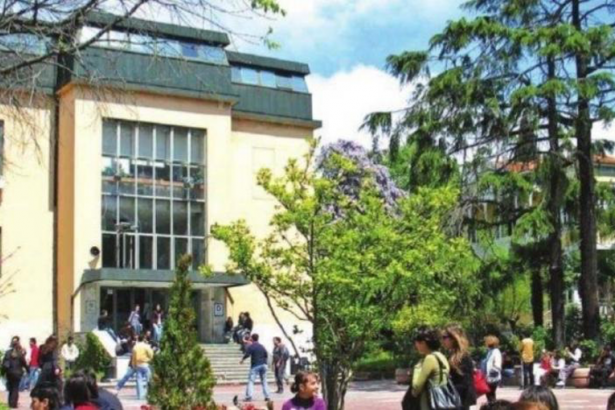 Presidency of the Republic of Turkey Human Resources Office has updated its database, ‘‘Uni-Veri’’, a national study that reveals the employment rates of the universities in the country on the basis of their departments, employment and employment rates in the first year, average wages, sectoral distribution of employment and quality mismatch, for the recent university preference period.

As the report issued by the Presidency used the data of the 2014-2019 period, graduates of open education faculties and graduates over 35 years of age were not included in the data.

For the departments of Urban and Regional Planning whose one-third of graduates can hardly get a job after more than a year, this rate of starting to work in a job on minimum wage is 66 percent.

The report also indicates that graduates of Islamic Theology departments start working in a shorter period than all the professions listed above and earn higher wages.

As those who graduated from the university departments related to Islamic and religious studies are in the highest ranks in employment within the public enterprises, more than half of the graduates of these departments get into a job in the first six months after their graduation.

Moreover, 65 percent of graduates of these departments, classified as ‘‘Islamic Studies’’, earn over 3 thousand Turkish Liras [~$430].

The group with the highest average starting salary and the rate of employment within the public enterprises are the graduates of the faculty of medicine, according to the report.

As the unemployment rate has been in the double digits in Turkey since June 2016, the labour force participation rate, which is 48.6 percent as of June 10, 2020, shows that a significant portion of the working-age population is out of labour force.

While the recent official statistics indicate that the youth unemployment rate is 24.6 percent ─ with a 7-percent rise in the last six years ─ in the country, the Turkish capitalism cannot offer any future to these segments of the population, particularly without providing any job opportunity for women and youth.

Unemployment amongst university graduates rose to 32 percent with a 10-percent increase during the COVID-19 pandemic, which means that one out of every three youth is currently unemployed in Turkey.