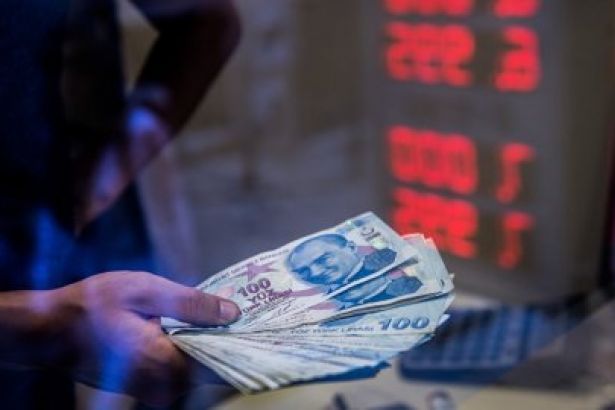 The Unemployment Insurance Fund, which had a revenue of 34.6 billion last year, paid 5.8 billion to the unemployed while the share for the employers had been 17.4 billion in total, favoring bosses rather than supporting the unemployed.

The shares of the Fund, whose main purpose is to provide unemployment benefits, that are allocated for the active labor market and the incentives in favor of employers have been on the rise. The Confederation of Progressive Trade Unions of Turkey (DİSK) recently undertook research entitled ‘The Impact of Economic Crisis on the Working Classes and Work Life’.

The research demonstrated that the revenue and the spending of the Fund in the second half of 2018 have been worsened to the detriment of the working classes.

Ankara Chamber of Industry offered last year in September to pay the workers’ salaries from the Unemployment Insurance Fund since the industrialists “could not pay” them because of increasing exchange rates and current economic conditions.

THE REVENUE IS 36.4 BILLION

Accordingly, 50.4 percent of the revenue of the Fund is allocated to the bosses. In other words, the employers received 50.4 out of every 100 liras in the Fund revenue.

THE BALANCE SHIFTED IN JULY

Such percentage was 13.8 in 2016 and 32.3 in 2017. Once the Fund’s revenue and spending are analyzed monthly, July stands out regarding the shift of balance.

In July 2018, the Fund had 2.9 billion revenue whereas it paid 4.2 billion for employer incentives and support as well as programmes on the active labor market.

The spending in the last few months of 2018 has also constituted half of the revenue. This demonstrates that the Fund has been utilized as a resource to compensate the election on 24 June 2018 and the economic crisis. The spending on employer incentives and support, as well as programmes on the active labour market, reached 2.5 billion in the second half of 2018. It has reached 13.6 billion in the last six months.

THE NUMBER OF BENEFICIARIES INCREASED