Two workers killed, one injured by mine explosion in Turkey's Zonguldak 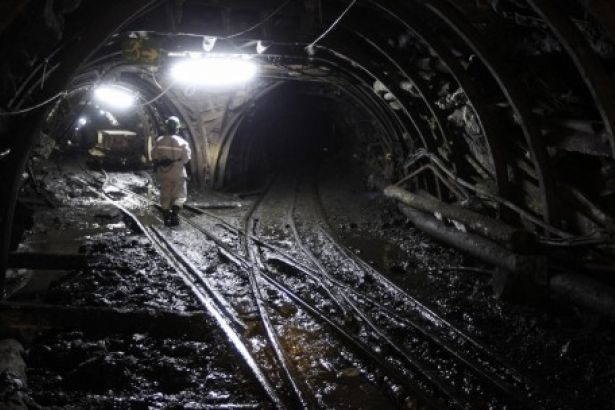 Methane gas explosion occurred in the unlicensed mine in Gelik district of Zonguldak.

The 51-year-old worker, Bahri Yeniay, was seriously wounded and Erdem Korkmaz and Ugur Korkmaz were stranded in the mine after the explosion.

Following several hours of work of the rescue teams, two workers found dead under the mine. Zonguldak Deputy Governor Turgut Subaşı said, in his statement, that "this mine was closed by law enforcement officers about a month ago but opened again by the owners."