ASELSAN and TUSAŞ have been listed in the top 100 revenue generating arms companies of 2018 published by Stockholm International Peace Research Institute. It is stated that arms sale of the two companies have increased by 22% 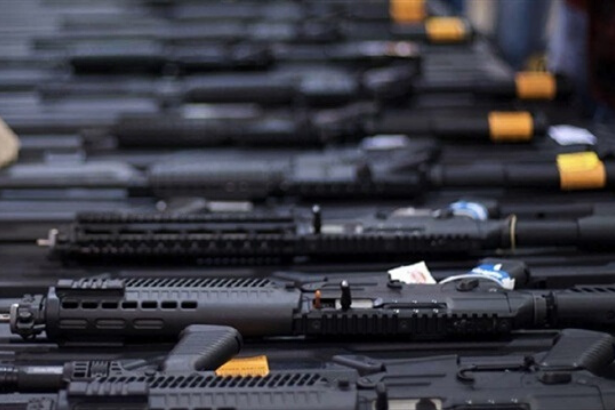 Stockholm International Peace Research Institute (SIPRI) has published the top 100 arms-producing and military service companies of 2018 in terms of revenue.

As reported by Deutsche Welle, 2 Turkish companies have made it to the list where the first 5 places were held by US companies.

It is reported that ASELSAN and TUSAŞ, two Turkish companies that made it to the list, have increased their total arms sales by 22% and reached 2.8 billion dollars.

It is stated in the report that other Turkish arms manufacturers have also shown significant growth within 2018 however could not manage to make it to the top 100.

SIPRI also reports that the military electronics company ASELSAN increased its arms sales by 41 percent and increased its turnover to $1 billion 700 million. ASELSAN is in the 54th place among the biggest hundred arms dealers in the international arena, while TUSAŞ, which has a turnover of 1 billion 100 million dollars with an increase of 0.5%, is listed as 84th.

The report said that many other Turkish arms manufacturers have also grown significantly.

FIRST FIVE IS DOMINATED BY US COMPANIES

The list includes 70 companies across the USA and Europe and the total revenue of these companies has increased by 5.2% according to 2017 to 348 billion dollars.