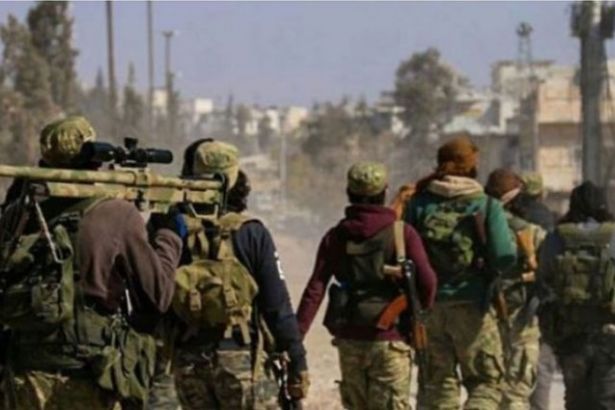 The news came a day after the Turkish President Erdoğan said an operation in Idlib is imminent, following the talks with Russia did not come to an agreement.

Turkey's ruling AKP ruled by Erdoğan has been escalating the diplomatic and military tensions in the region, backing the jihadists against the Syrian government. The Turkish government says the talks with Russia to ease the tension have not given satisfactory results while demanding military support from NATO.

Almost all of the soldiers killed in Syria’s Idlib consisted of contract privates and specialized sergeants, who had become professional soldiers in search of a way out of poverty.