The Turkish President Erdoğan announced on Monday the construction of two coronavirus hospitals in İstanbul. One of the biggest pro-government companies, Rönesans Holding, will build the hospitals, according to the sources. 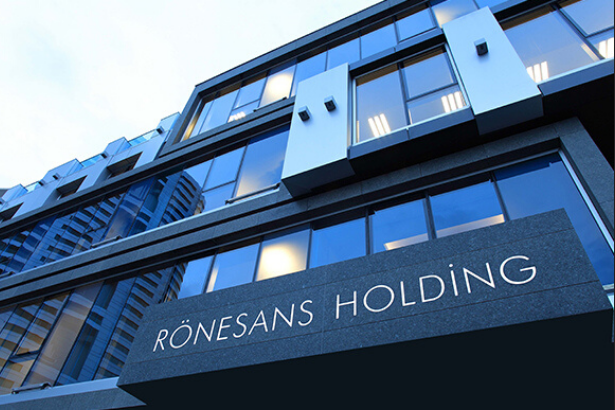 The construction of two field hospitals was revealed before Erdoğan's announcement, as some sources stated that Rönesans Holding announced tenders for raw materials.

Erman Ilıcak, the CEO of Rönesans Holding, was named as the second richest in Turkey according to Forbes 100. He increased his 2 billion dollars worth of wealth in 2016 to 4 billion dollars in 2018.

The Turkish government insists on continuing production and tenders for mega projects during the pandemic crisis, declaring curfew only for people under the age of 20 and over 65. The curfew for people below 20 was amended with a second circular, allowing those who work to go out.

The ruling AKP suspended the workers' union rights while raising funds to capitalists in order to save the economy, during the pandemic.