Turkish parliament ratified a penal reform bill on Tuesday to reduce the sentences of thousands of prisoners so as to protect them from the coronavirus pandemic in overcrowded prisons. 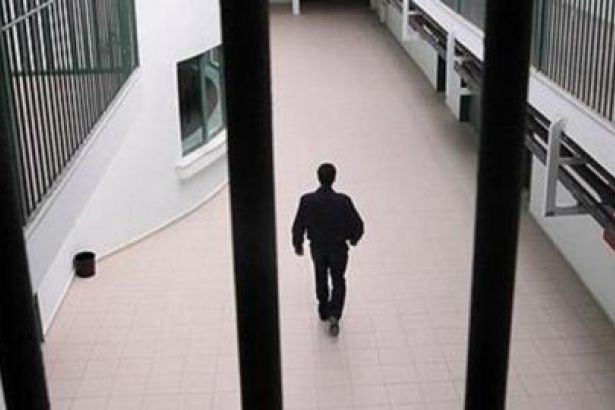 The bill was commonly prepared by the ruling Justice and Development Party (AKP) and its unofficial partner, the Nationalist Movement Party (MHP). The bill was supported by 279 lawmakers while 51 lawmakers voted against it at the 600-seat parliament.

According to the ratified law, the bill covers around 90,000 prisoners as they will be released until May 31, 2020, while this period will be extended for another 2 months for maximum 3 times if the coronavirus outbreak continues. As half of these prisoners will be released with judicial controls, another half of them will be freed permanently with sentence reductions.

After the ratified bill was approved by President Recep Tayyip Erdoğan and published in the country’s Official Gazette, the releases of prisoners have begun today across the country.

Terror crimes, sexual abuse crimes, drug crimes, first-degree murder, and violence against women were excluded from the penal reform. The legislation came after a potentially increasing COVID-19 outbreak among the inmates of prisons around the country.

The Justice Minister, Abdulhamit Gül, announced on Monday that 17 cases of COVID-19 were confirmed among prisoners, including 3 deaths, while 79 prison employees had also tested positive for the novel coronavirus.

Meanwhile, the main opposition Republican People’s Party (CHP) has announced that they will take the law to the Constitutional Court since it excludes jailed journalists and civil society activists.

As the enacted law has extended the period to benefit from supervised release from 1 to 3 years, the attorneys of the jailed journalists, Barış Terkoğlu and Barış Pehlivan, have applied to a court for the release of the imprisoned journalists.

Terkoğlu and Pehlivan, critics of the AKP government and the chief editors of OdaTV, have been jailed since early March 2020 over “revealing intelligence-related documents” following an already reported news regarding the death of a Turkish intelligence officer in Libya.

Turkey’s prison population is believed to be around 300,000 individuals as Turkey is among the countries with the highest number of jailed journalists.