Turkish official claims US unlikely to impose sanctions on Turkey over S-400s: Reuters 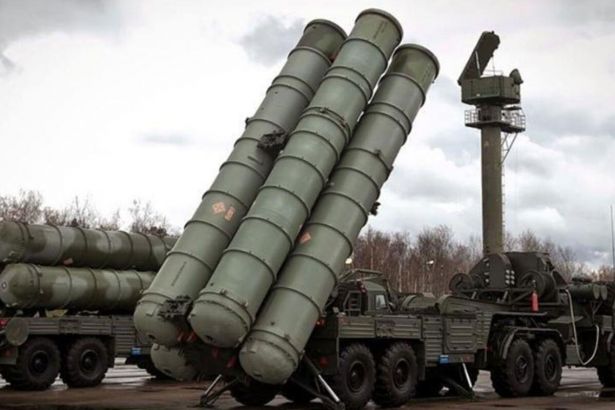 As reported by Reuters, a Turkish official claimed that the US President Donald Trump is now more understanding about why Turkey purchased Russian missiles. According to the official, the US is not likely to impose sanctions on Ankara over this issue.

"My expectation is it would not be implemented. He understood the whole history behind how we got to purchasing the S-400s," the official said.

Ankara and Washington have been in dispute over Turkey's purchase of Russian systems. The US has already expelled Ankara from the F-35 program after the purchase. Although sending several threat messages to Ankara, Washington has so far not imposed sanctions.