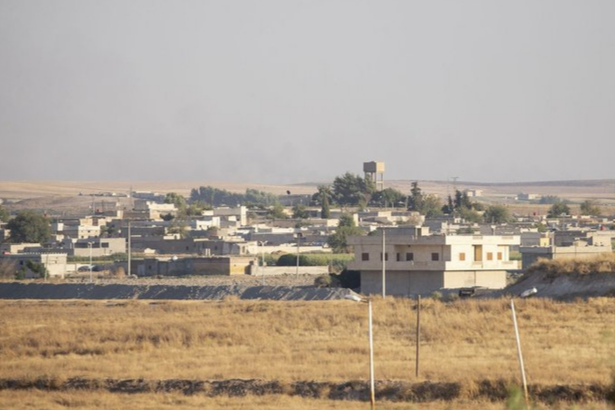 The Turkish Armed Forces and Turkey-backed FSA continue to move in northern Syria, planning to fight Kurdish forces, despite threats and criticisms from the US, European countries and Arab League countries.

Both Turkey and the SDF claimed they had gained control over the center of Ras al-Ayn.

According to the Firat news agency, SDF said that they killed 75 soldiers and destroyed seven tanks in Ras al-Ayn. According to the Turkish sources, 415 militants have been neutralized.

The Arab League announced they were considering halting military cooperation and lowering diplomatic ties with Turkey. France, Germany, Finland, and Norway have decided to halt arms exports to Ankara.

The US said Turkey deliberately targeted and fired the American troop positions in Syria's Kobani. Ankara denied the accusations and Turkish Defence Minister Hulusi Akar said on Saturday that the nation's military is coordinating efforts with the United States. Washington has threatened to impose economic sanctions against Ankara for the military attack.

The U.N. Security Council on Thursday convened to discuss a statement to condemn Turkey’s operation in Syria. The council failed to come to an agreement as the United States and Russia refused to take part in a joint statement.