Turkish Ministry of National Education assigns imams instead of teachers

Families who do not send their children to school have been visited by the Religious Affairs instead of the Ministry of National Education. Also, according to a protocol signed with the Mufti's Office in Antalya, children who need special care started getting religious education under the name 'common project' 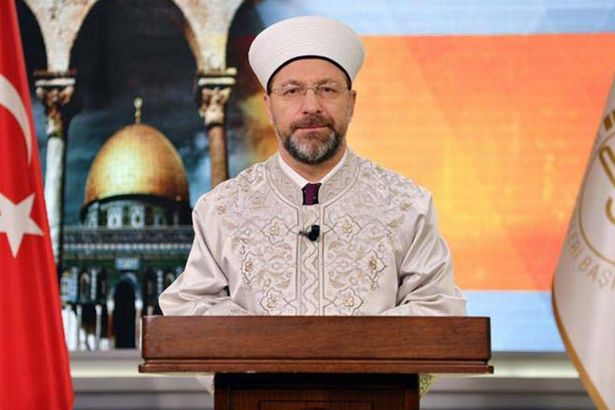 Ministry of National Education began the new education year by transferring its duties to the Directorate of Religious Affairs, Diyanet.

For years, through various protocols, the Ministry of Education, which has transferred its duties in the field of education to a “religious structure”, and has left the task of monitoring the attendance of children to compulsory education to the Diyanet.

According to Ozan Çepni from Cumhuriyet daily, in the East and Southeast, instead of the Ministry of Education, Diyanet began visiting the families to send their children to school. It was found out that within the scope of the protocol signed with the Mufti's Office in Antalya, religious education was given to the children who needed special care under the name of “joint project”.

THE MINISTRY MAKING A DISCLAIMER!

The Ministry of National Education abandons its duties determined by laws with the policy of “religionizing or dogmatizing” the field of education. The ministry, which broke off from secular education in public schools with various protocols signed with the Diyanet and various religious structures every year, also made concessions from its task guaranteeing secular compulsory education.

In this context, the heads of departments assigned by the Directorate of Religious Affairs, presidential advisers, presidential experts and preachers in Ağrı, Bitlis, Gaziantep, Konya, Şanlıurfa, Muş and Mardin provinces, are going to the coffeehouses and homes to explain the mandatory responsibility of the state by drawing attention to religious reasons.

In the regions where the Diyanet steps in, the law which states, “civil superiors, primary school inspectors and municipal police are responsible for ensuring the attendance of primary school children to compulsory primary education institutions with the assistance of parents or guardians or family heads and school administrations and taking all kinds of measures ” was put aside by the Ministry of Education.

According to the law, after the notification of the situation to the parents who do not send their child to school, it should be notified that “if the child is not sent to school except for valid reasons, he will be punished with an administrative fine”.

The Ministry of National Education also made a scandalous move in Antalya. Kepez District National Education Directorate started a joint project with the district mufti and paved the way for children to receive religious education outside their special educational institutions.