Turkish Ministry of Defense on S-400: ‘There is no such thing that we will use it all the time’ 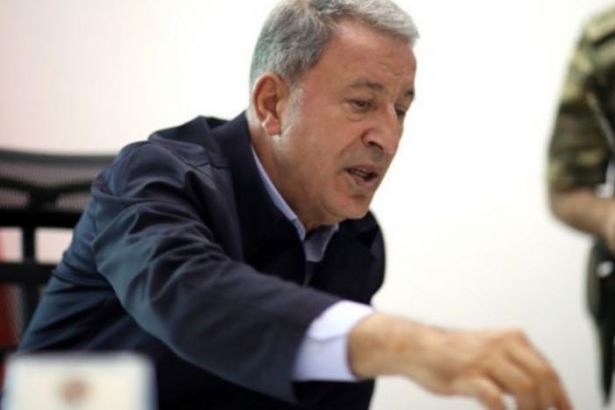 Turkish government might be willing to refrain from the full deployment of the Russian air defence system whose purchase led to United States sanctions, according to the country’s defence minister.

Defence Minister Hulusi Akar said in an interview with the Hurriyet daily on Tuesday that his country is open to a deal similar to one with Greece, which was made after it bought S-300s – an older generation of the Russian defence system – in 1997.

“We’ve said this before, whatever the model used for the S-300 on Crete, we’re open to negotiating,” Akar said.

“It’s not as if we’ll always use them. These systems are used according to the state of threats. We will make decisions based on that,” the minister said when told by the paper that the Greek S-300s are “not always operational.”

Many European countries that were members of the Warsaw Pact and joined NATO later continued to keep Soviet-era weapon systems, and these weapons have been kept within NATO boundaries, Akar discussed. Akar continued to his justification over Cretan Island, where both S-300 systems and NATO systems exist at the same time and declared that Turkey is open to implementing such a model.

However, according to Akar, the US government is not leaning towards such an approach even though NATO General Secretary Jens Stoltenberg is positive on this model. Akar also underlined the economic side of the S-400 debate since Turkey opened the way for other countries to buy S-400 after the purchase from Russia. The US government also wants to close this way to prevent such incidents in the future by other countries.

On the other hand, S-300 systems in Cretan Island have been kept mostly in warehouses due to not being operational constantly. According to Akar, there is no such thing as Turkey will use it all the time, and they can be used according to threats.