Ahmed Aboul Gheit, the secretary-general of the Arab League made a statement in a TV show in Egypt regarding the international conference on Libya in Berlin and Turkish policies in Libya. 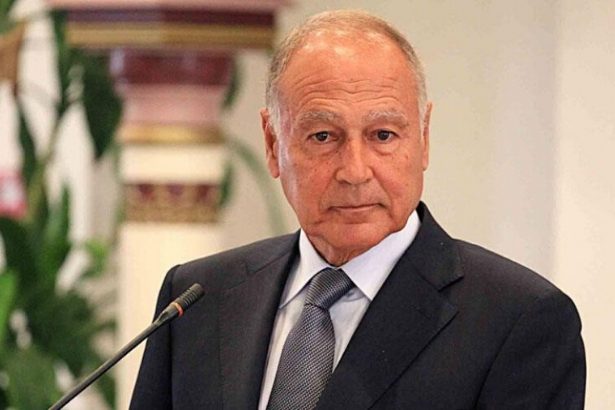 Gheit claimed that Turkish involvement in Libya makes the situation in the country even more complicated and may cause regional conflicts that could overflow from Libya.

Remarking that all countries attending the conference are objecting to Ankara’s stance, Gheit mentioned that Turkish opinion differs from all other countries that contributed to the event.

Stating that all countries compromise upon non-interference with domestic issues of Libya, Gheit said “Germany stated that every party that is interested in Libya, EU, and Arab League, to begin with, should be contributing. Germany further saw that Egypt should be also invited in order to protect its borders with Libya from scores of terrorists residing in that country.

Emphasizing that each party that violates international agreements and disregards them are to be sanctioned, Gheit mentioned that all parties involved agreed upon ceasing of the clashes and restarting the negotiations.