Turkish President has refused the resignation of the Interior Minister, Süleyman Soylu, after two hours the Minister announced that he resigns over his handling of controversial lockdown decision on Friday that led to panic buying. 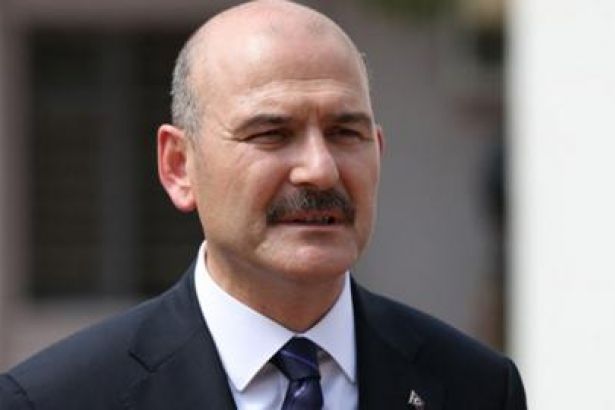 On Sunday night, Turkey's Interior Minister, Süleyman Soylu, has announced that he resigns over the 48-hour curfew decision on Friday, giving the people a two-hour notice before the lockdown and leading to panic buying.

Residents in the biggest cities of Turkey rushed out to buy food after the curfew decision was announced. Following the much-criticized decision of the Ministry, Soylu defended the decision, saying that he found the rush normal and an earlier notice would be worse.

However, the Minister made another statement on Sunday night, announcing his resignation because of the panic that decision created. "Although in a limited period of time, the incidents that occurred ahead of the implementation of the curfew was not befitting with the perfect management of the outbreak process," Soylu said.

Shortly after the announcement, the Turkish presidency said that Erdoğan had not accepted the resignation.

Soylu had said that the curfew was Erdoğan's decision in the live broadcast on the first day and was targeted by the interior opponent group of the ruling AKP named "Pelican".

The Minister, after these reactions within the party, said that the decision was his own responsibility. The rejection from the Presidency came just after this statement of the Minister.