Turkish hospitals are in a bottleneck: sources

Sources speaking to Reuters claimed that Turkish state and university hospitals, demanded a rebate in their debits to pharmaceutical and medical equipment companies. 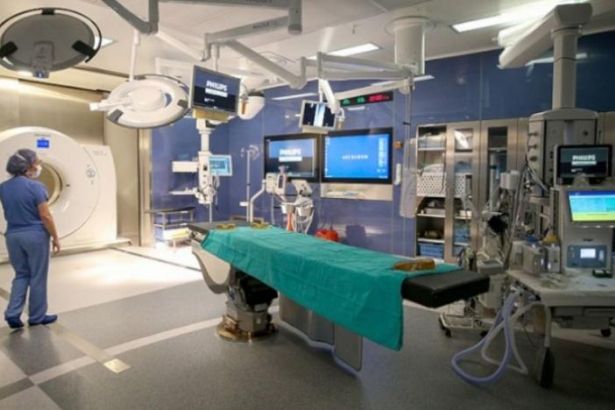 State and university hospitals in Turkey were claimed to demand discount on their debt payments to pharmaceutical and medical equipment companies to whom they owe up to 19 billion liras.

One of the sources said, “All debts will be paid after the restructuring. Subsequently, state and university hospitals have started accepting applications from creditor companies as of today.”

Accordingly, the portion of the 19 billion lira debt to be restructured will depend on the number of companies that will accept the request. Two sources noted that the majority of the debt was to the local companies.

US Ambassador David M. Satterfield said in a statement last week that Ankara owed $2,3 billion dollars to pharmaceutical companies; and in case of outstanding debt, US companies could leave Turkey.