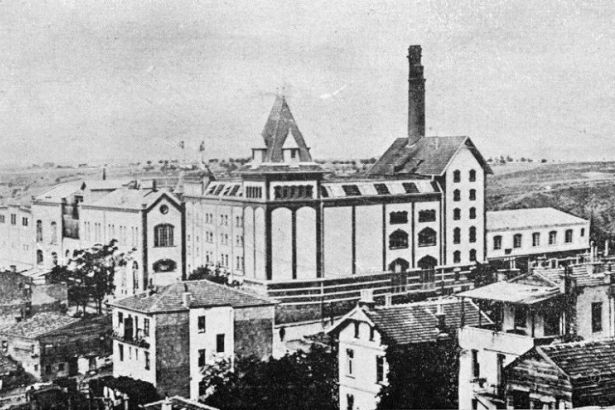 The last remaining parts of the Bomonti beer factory, one of the important symbols of Istanbul, were allocated to Turkey's Directorate of Religious Affairs, Diyanet. The brewery and its buildings established in Feriköy in 1890 were registered in 1998 by the Istanbul Conservation Board with the status of "cultural heritage to be protected".

A member of the Istanbul Architects Chamber told Reuters Diyanet planned to build a mosque, a dormitory, car park and exhibition space in place of Turkey's first beer factory.

The architect also said a demolition license had not yet been issued and the country’s engineers and architects union (TMOBB) plans to take legal action to prevent it.

In the past years, Diyanet has been in the first place in recent years getting the most of the allocations made by the General Directorate of Foundations whereas the allocations were mostly made to professional chambers, foundations, and associations before.

Turkish government's support for Diyanet has also consistently been growing with the shares of the institution from the state budget, its widespread organization throughout the country and the increasing number of personnel.