The AKP’s expenditure from the discretionary fund has become 13.7 billion TL within 14 years 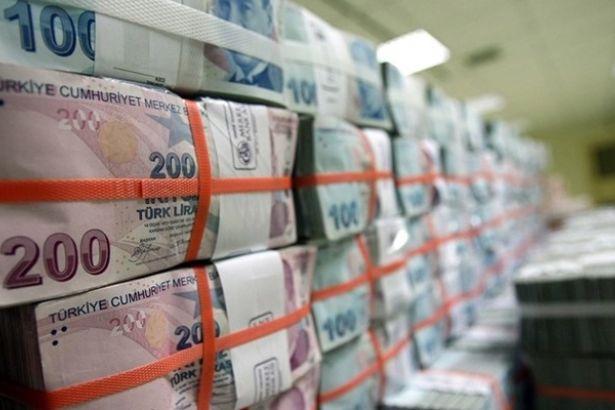 The annual expenditure of Turkish President Recep Tayyip Erdoğan and Prime-minister Binali Yıldırım from discretionary fund, which is not subjected to bureaucratic procedures and can be used without giving any account, has exceeded 3 billion TL in 2017.

The General Directorate of Public Accounts affiliated to the Ministry of Finance announced budget figures and budget realizations in 2017. According to the figures, Erdoğan and Yıldırım in 2017 have spent almost all discretionary fund which is not subjected to bureaucratic procedures and can be used without giving any account.

In 2017, spending from discretionary fund was almost at the same level with the annual payment made by the Turkish government for 110,000 public workers. Annual expenditure for the ministries, 81.471 workers working at institutions affiliated to the ministries, and 17.617 workers working at the Turkish Armed Forces is 4.2 billion TL ($1.105 billion), while Turkish President and Prime-minister’s annual expenditure is 3 billion TL ($790 million).

According to legal definition of discretionary fund, which is called "secret service expenditures" by the Turkish government, discretionary fund is used for "secret intelligence and secret defense services, the national security and surplus profits of the state apparatus as well as the necessities of the state prestige, and political, social and cultural purposes with government’s and state’s requirements regarding extraordinary services".

The discretionary fund has been spent almost completely for the first time this year.

Total amount of discretionary fund used in the era of former prime-ministers Bülent Ecevit, Tansu Çiller, Necmettin Erbakan and Mesut Yılmaz was 190 million TL ($50 million), while 14 billion TL ($3.7 Billion) has been spent from the "secret service expenditures" since 2003 when is the first budget year of the ruling Justice and Development Party (AKP). The discretionary fund was only in use of prime-ministry until Erdoğan has been elected as the President in 2014.

The total expenditure amount, which was 103 million TL ($27 million) in 2003, increased by nearly 30 times in 14 years under the AKP government.