The ruling AKP government has recently made a statement regarding the sugar factories to be privatised. The government said these factories will be operating 5 years more. The administration of the Seker-İş Workers' Union stated that this does not reflect the truth 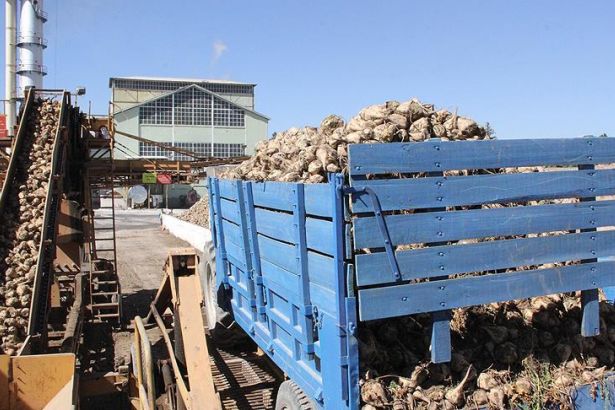 The Turkish government has recently stated that the sugar factories privatised are to be operating 5 years more, that the labour rights of the workers are to be protected and that the quota on starch-based sugar is to be decreased, upon the controversy stirred among the workers and the public opinion regarding the privatisation process.

However, the administration of the Seker-İş Workers' Union stated on March 11 that the assurance of the ruling AKP government do not reflect the truth, giving the example of privatised Tokat Tobacco Factory which halted production after a year although it was privatised in 2009 on the condition of operating 5 years more. The union administration also added that although the government says sugar factories do not profit, sugar factory in Ilgın district has been profiting.

Seker-İş Workers' Union presented a 44 pages report to the Turkish President Recep Tayyip Erdoğan. The report outlined that Turkey has the most advantageous climatic conditions among the sugar beet producer countries, and is on the 5th rank among these countries with its production capacity. The report also noted that the potential sugar beet production of Turkey is two times more than the actual production, and provides a huge employment area for Turkey.

Turkey's ruling AKP government declared at the end of February that 14 sugar factories around Turkey are to be privatised since they do not make profit. Since then, sugar factory workers are on the protest, but the government is determined to finalise privatisation process.