The case of Reza Zarrab has a political subtext and aims to create trouble for Turkey's economy, Turkish Prime Minister Yıldırım said 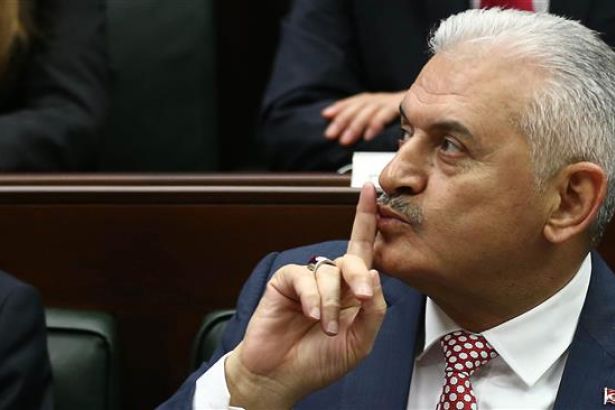 Turkish Prime Minister Binali Yıldırım said on Friday he hoped a gold trader cooperating with U.S. prosecutors in the trial of a Turkish banker will "turn back from his mistake", saying the Iran sanctions-related case targeted Turkey and its economy.

"God willing, he will turn back from this mistake," said Yıldırım after Iranian-Turkish gold trader Reza Zarrab implied in New York testimony Thursday that President Recep Tayyip Erdoğan had authorised a transaction in a scheme to evade U.S. sanctions on Iran. Zarrab, who has pleaded guilty, is cooperating with prosecutors in the criminal trial of Mehmet Hakan Atilla, an executive at Turkey's state-owned Halkbank, who has pleaded not guilty in Manhattan federal court.

"He [Zarrab] said one thing during the investigation, but in the court he was confused and said something else. I hope he will correct this mistake ... The Zarrab case has completely escaped from jurisprudence and has become political. The goal is to create problems for the Turkish economy," Yıldırım said.