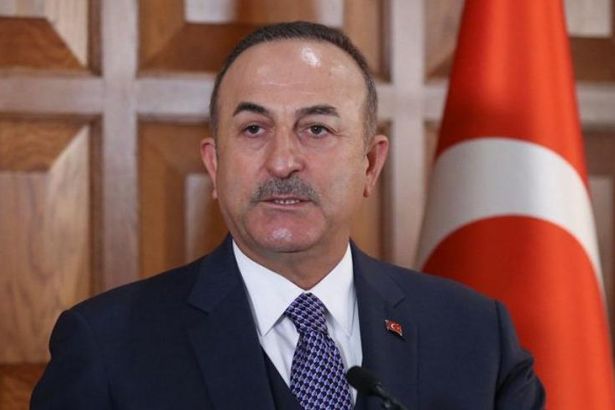 The Minister has visited the main opposition CHP and the opposition Good Party to discuss the AKP government's decision on the motion, which is expected to come to the Turkish parliament soon. Meanwhile, it was reported that parliamentary negotiations could be held earlier than expected.

After the meeting, CHP said they did not support the motion. Speaking after his visit to Good Party leader, Meral Akşener, Çavuşoğlu said that Akşener's opposition party has not yet come to a decision on the motion.

CHP Deputy Chairman Ünal Çeviköz made a statement after the Minister's visit, saying that "We do not want the situation in Syria to be repeated in Libya. Sending troops will extend the conflict. Turkey should give priority to diplomacy."

“If today Libya becomes like Syria, then the turn will come for the other countries in the region,” Çavuşoğlu said on Saturday.

Claiming that the Libyan conflict risks becoming the next Syria, the Minister and his government under Erdoğan push to speed up legislation to allow to send troops to Libya.

The AKP government signed two accords with the UN-recognized GNA, one on security and military cooperation and another on maritime boundaries.