Turkish Environment Agency to be established despite objections

The establishment of the Turkish Environment Agency and the legislative proposal for amending some laws were accepted by the parliament despite several objections from the expert chambers and opposition parties. 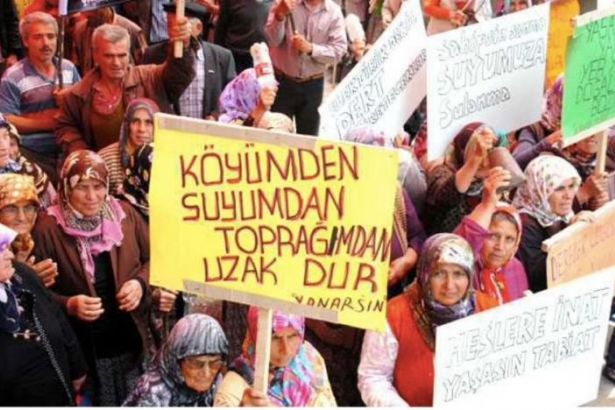 Turkey’s ruling AKP deputies have submitted a 39-item omnibus bill to the parliament, named “Establishment of Turkish Environment Agency and Legislative Proposal for Amending Some Laws”.

In October 2020, the proposal was approved by the Committee of Environment despite objections of opposition and the Chamber of Environmental Engineers. This week, the establishment of the Turkish Environment Agency and the legislative proposal for amending some laws were accepted by the parliament too.

During the meetings in the parliament, the main opposition CHP, pro-Kurdish HDP, ultra-nationalist İYİP deputies put an annotation to the proposal on the grounds that the EIA (Environmental Impact Assessment) processes would be disabled, the authorities of the municipalities would be removed and the income would be uncontrolled. Also, opposition parties called the new Agency kind of parallel Ministry of Environment and Urbanization with lots of authority, high budget, and financial exemption.

In one of the CHP's annotation articles, it was stated that "the Agency, which appears to be a public legal entity as of its establishment by law but acts as a private company, will be a part of the rentier system."

Chamber of Environmental Engineers from the Union of Chambers of Turkish Engineers and Architects (TMMOB) made a statement about the Agency. “The offer ensures that the agency can receive donations from anyone. If an institution with the power of supervision collects donations, and the donors are unlimited, then the institution becomes open to external interventions Thus, when the institution becomes financially dependent, it cannot continue to be an auditor,” the chamber says and underlines the necessity of questioning this kind of establishment.