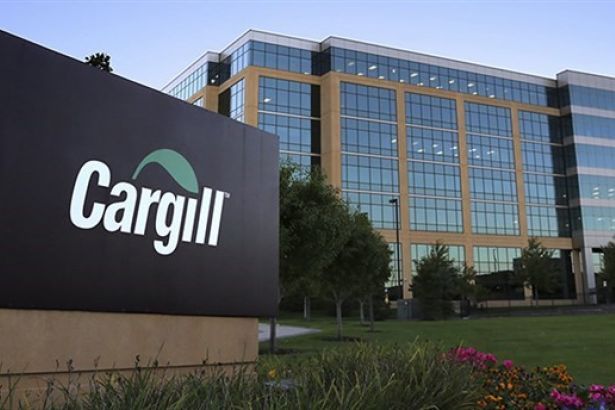 A lawsuit filed against the American firm Cargill in Turkey, which was protected by special laws by the AKP government, was concluded. The decision "EIA is not necessary" given by the governor's office of Bursa for the bioethanol plant project to be added to Cargill's corn processing plant that is hazardous for the environment has been canceled by Administrative Court.

As reported by Rabia Deniz from Odatv, the file was opened by two lawyers who are members of environmental and urban law commissions of bar associations.

The decision of the court was announced by the President of the Bursa Bar Association, Gürkan Altun explained. Altun said, "This verdict has once again confirmed the verdicts of the court decisions that have been taken, but not enforced."

Cargill's 213 acres of factory land it purchased in Orhangazi, Bursa, 22 years ago, was first-class agricultural land. The project file prepared according to the EIA Regulation for Cargill Bioethanol Plant was found to be insufficient in terms of fish species in the İznik Lake, flora-fauna of the region, olive groves, and other agricultural lands as well as İznik Lake wetlands and environmental factors.