A Turkish court ruled on Tuesday to release U.S. Consulate employee Nazmi Mete Canturk from house arrest, not allowed to leave the country 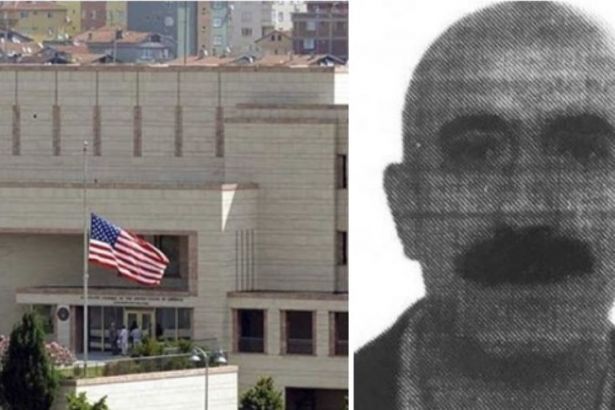 As reported by Reuters, U.S. Consulate employee Nazmi Mete Cantürk was released by a Turkish court from house arrest on health grounds. The court also ordered that he could not leave the country during his trial.

The release decision is taken before the official meeting of Turkish President Recep Tayyip Erdoğan and US President Donald Trump at the G-20 Summit in Japan on 28-29 June.

Employed as a security officer at the U.S. Consulate in Istanbul, Cantürk, his wife and daughter are accused of links to the Islamist Gülen network blamed by Ankara for a 2016 coup attempt.

Canturk denied he is linked to Gülen network, saying he only spoke with officials who he needed to contact as required by his job.

U.S. Charges d’Affaires Jeffrey Hovenier said on the decision that “We continue to have seen no evidence to support the charges brought against him, and we reiterate our call for this process, as well as other processes involving our unjustly detained staff, to be resolved quickly, transparently and fairly.”

Canturk is the third U.S. consulate worker to stand trial and face charges of membership of an armed terrorist organization.

Hamza Ulucay, a translator, has been working at the US Consulate in Adana over 35 years. He was arrested in February 2017 and convicted of being a member of the armed terrorist organization and asked for 15 years. Metin Topuz has been affiliated with the US anti-narcotics team was arrested in September 2017. Following his arrest, the US suspended visa applications at the consulates for an indefinite period of time.

In 2017, a crisis emerged between the US and Turkey after the detention of the US consulate staff in Turkey. Escalation of the crisis revolved into a suspension of visa services bilaterally.