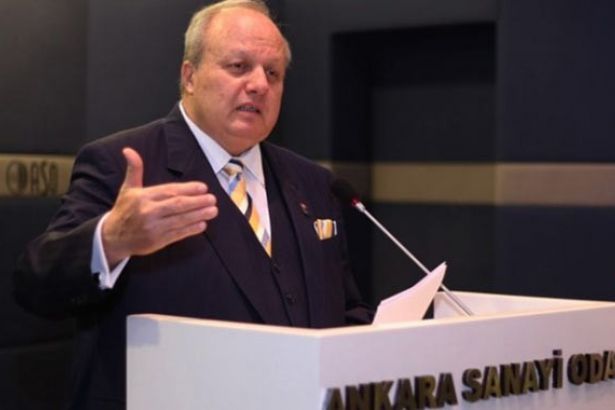 Ankara Chamber of Industry President Nurettin Özdebir said that the Central Bank should take over the debt of the private sector and become a partner to the companies.

Speaking to a group of journalists, Nurettin Özdebir told the details of the solution package they offered to the economy administration, Erdoğan Süzer from Sözcü daily reports.

Last year, Özdemir proposed the wages of the workers to be paid temporarily from the Unemployment Insurance Fund, as "the bosses were not able to pay due to crisis." The proposal was accepted.