Turkish capitalists: We are ready to work with new US administration 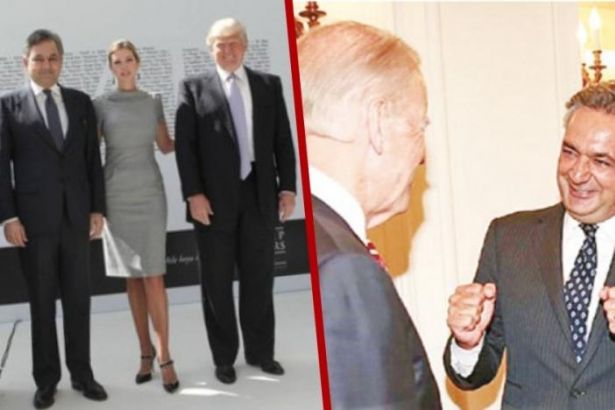 Turkey-US Business Council (TAİK) sent a letter to US President-elect Joe Biden, announcing that they are ready to work with the new US administration.

'We are ready to work with the new US administration'

In the letter, which was said to be worried that the CAATSA sanctions imposed by the US Department of State have affected the business world of the two countries, TAIK wished that the Biden administration would make strengthening bilateral relations a priority. "TAİK is ready to work with the new US administration in order to increase the volume of bilateral trade between the US and Turkey", the letter said.

"There is a need to create a positive agenda that discusses trade and investments, not sanctions and disagreements between the two countries. In this context, the Free Trade Agreement (FTA), which has been insistently voiced by TAIK for a long time, can play a key role in the new period," was included in the letter.

As the letter referred to the target of $100 billion in bilateral trade set during Trump's presidency, and TAİK's billion-dollar investments in the US, it said,"TAİK employs tens of thousands of Americans. Turkey is a very important overseas market for American companies. During the pandemic period,  new opportunities based on a win-win relationship in trade have come to the fore for Turkey and the US." It was said.

In the letter, it was suggested to establish a 'Bi-national Commission' where Turkish and American ministers would regularly communicate, discuss problems, seek ways of cooperation and exchange ideas in order to strengthen bilateral relations. For the Bilateral National Commissions, which are said to have the characteristics of an open forum, "It has been implemented by Democratic administrations since the 1990s in order to strengthen the relations with the countries where the USA has difficulties. Undoubtedly, our countries may have different needs and expectations" was noted.

In the letter, it was stated that TAİK hosted Joe Biden at the American-Turkish Conference in 2013, and the new US administration was invited to the 39th conference to be held next year.