Several Turkish companies have filed concordats, a debt restructuring agreement with creditors in order to delay the capitalists' debts and save them from bankruptcies while working people shoulder the burden of the economic crisis 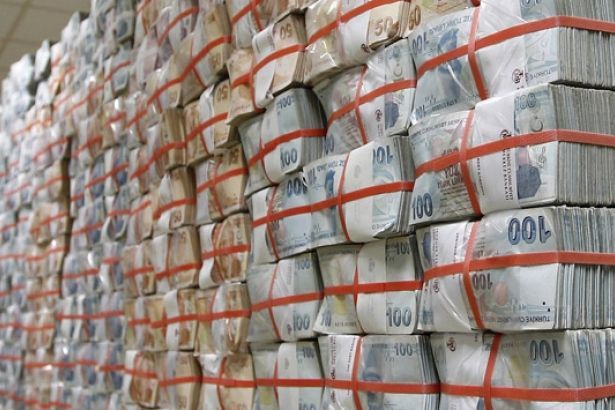 The amount of Turkish capitalists' restructured debts has exceeded $2,75 billion in the last three months according to the Banking Regulation and Supervision Agency (BDDK) data, as part of the concordat appeals for suspending bankruptcies.

A number of Turkish companies announced that they entered into debt restructuring processes with banks/creditors in order to delay their debts. Several Turkish companies, including well-known brands, filed concordats, a legal process that aims to protect both the debtors in poor financial conditions and their creditors. As an alternative to the suspension of bankruptcy, in the event of an agreement of concordat between the parties, the debtor can delay its debts for a certain time span.

Apart from the debts to the banks, It is estimated that the number of total debts of the companies that filed concordat agreements reached up to $5,5 billion. The concordat mechanism is run as a process to save the capitalists from economic challenges or bankruptcies.

As it is claimed that some Turkish companies abused the right to concordat so as to prevent bankruptcies during the recent economic decline in the country, the number of such companies in the process of debt restructuring has highly increased in recent months. Nowadays, Turkish media outlets often report about several well-known companies filing concordats.

The Justice and Development Party (AKP) government started an extensive operation to rescue the country's big capitalists heavily affected by the currency crisis in Turkey. As the working people shoulder the burden of the economic crisis and suffer from high cost of living, mass dismissals, long and poor working hours and inflation, the capitalists enjoy the government's bailout operations and debt restructuring conveniences.