Turkish Airlines loses market value by 23 percent in one year 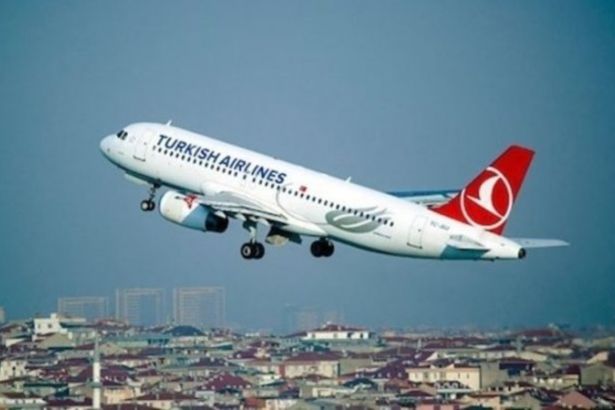 Turkish Airlines (THY), the national flag carrier airline of Turkey, has lost its market value by %23 within the last year. Today the market value of THY which has 344 airplanes is 2 billion 850 million USD and the company has a debt of 11 billion dollars.

As reported by Murat Muratoğlu from Sözcü daily, the value of the company is almost equal to small scale companies. Even the BİM grocery stores' market value is twice THY’s.

THY stakes owned by the Turkish state were transferred to Turkey's Wealth Fund in 2016. The ruling AKP government’s decision to transfer the assets of major public companies including Turkey’s state-owned bank and telephone operator as well as its 49.12% stake in Turkish Airlines to a new sovereign wealth fund created controversy. The Fund arguably serves as a channel to transfer wealth to various capital fractions.

The management of Turkish Airlines now consisted of managers of pro-government associations like Ensar and Türgev.

THY has sponsored and financed various organizations and pro-government companies. Due to its legal position within the Wealth Fund, the representation expenses of the company have not been disclosed arguing that the data requested was a state secret, Muratoğlu reports.