Turkish Airlines keeps on making money as it cuts down on salaries: air transportation union

Hava-Sen accuses Turkish Airlines of applying controversial saving measures and unsoundly paying salaries as the workers do not know how much they are entitled to, though the firm still keeps profiting. 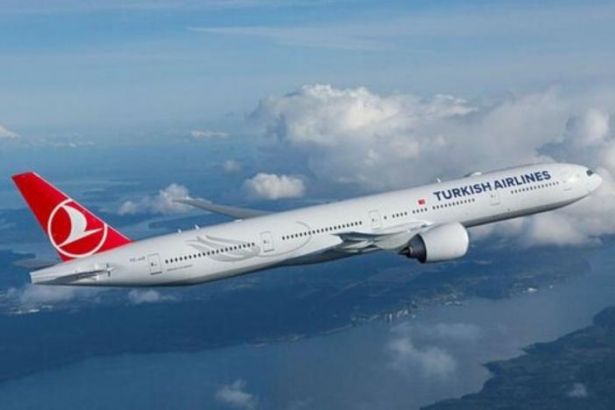 Hava-Sen, a Turkish trade union operating in airfreight industry, made a statement regarding the current conditions in Turkish Airlines (THY) amidst the pandemic. The union implied that the crisis management understanding of the firm is in favor of maintaining the profit and against the workers’ rights.

Reminding that the Science Committee working under the Presidency set the age limit for staying home as 65, the union stated that Turkish Airlines forced every experienced pilot only over 60 to submit a petition for unpaid leave, depriving them of any payments or state aid throughout the disease. It was also underlined in the statement that some of the pilots doing the same job were assigned in cargo flights as they are applied on different workhours and unjust payments.

Emphasizing that the workers are not informed on how much of a sum they are entitled to in terms of short-time working subsidies and unpaid leave allowances from public institutions, the union stated that Turkish Airlines should be sorting out required measures regarding the explanation of hourly and daily payments in a calculable manner.

Furthermore, the statement containing remarkable changes in numbers concerning the monthly salaries of pilots, co-pilots and other flight and ground staff determined that the saving plan of the firm is aiming to keep the personnel expenses only at 7% of the regular budget which constitutes grave inconsistency with the collective agreement in force.

The union also reminded that Turkish Airlines is still currently profiting through cargo and discharge flights. The text also reasoned that although Turkish Airlines announced that it is going to gradually restart its operations by June, its actions throughout recent developments proves its continuous understanding based on the exploitation of the workers even during the pandemic, which is quite noteworthy.

The union also marked that single acting changes in the collective agreement are null and void as it urged the firm to conclude an amendment protocol with the workers. It was further stated that without the consideration of the opinions, suggestions and demands of the authorized union all actions suspending the agreement are without legal ground.

The statement also emphasized the fact that the temporary law regarding the suspension of regular interactions of labor contract does not affect the collective agreements which also renders the violation of premiums deriving from the collective bargaining illegal.

Lastly, the union criticized the makers of the salary policy of Turkish Airlines for misdirecting the firm, and Hava-İş (the sole authorized-majority union in the company affiliated to Türk-İş which is the main yellow union confederation of Turkey) of not attempting to remove the disadvantageous conditions workers are currently facing.