Turkish Airlines is relaunching flights in late May/June. Turkey’s state-owned civil aviation company has taken precautions late in the midst of the world-wide pandemic and increased its profits through shipments and giving its workers unpaid leaves or short-time working pays. 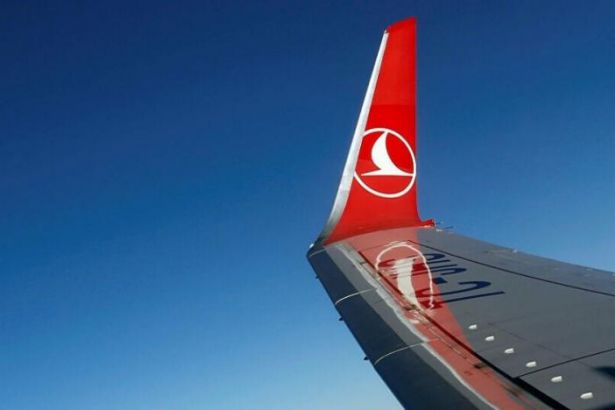 Turkish Airlines, which continued its international flights to China until 31st January, Italy until 28th February, and rest of the world until 22nd March, suspended all its flights (except ones to Hong Kong, Moscow, Addis Ababa, New York, and Washington) on 27th March. Turkish Airlines limited its domestic flights on 28th March, and hence, insisted on carrying passengers. These flights spread the virus and risked the lives of workers.

Turkish Airlines gave its workers unpaid leaves to compensate for the decline in revenues. Hava-İş, the trade union for civil aviation, stated that almost 600 workers were forced to take unpaid leave.

PASSENGER PLANES ARE USED FOR SHIPMENTS

The Turkish Airlines worker also stated that workers were assigned for eviction flights to bring people back to Turkey: ‘We were assigned to international flights to countries where pandemic was spread. Health and safety precautions were not taken for some of these flights. We did not use masks during the flights to China for example. PPE is provided for current eviction flights, but it is a late precaution. The eviction flights also mean working for long hours since the personnel who goes to another country does not want to stay there so continues to work at return flight.’

According to the Turkish Airlines worker, the personnel still does not know how the short-time working pays would work: the amount to be paid by the Turkish Employment Agency (İŞKUR), the amount of wage cut, and whether workers would need to make any payment.

The Turkish Airlines worker stated that they would get their answers when they would be paid: ‘There are different factors affecting calculations of wages, such as monthly flying times, journey and accommodation prices. Some of us were assigned to flights, some of us were not. We do not know which criteria would serve as the basis for wage calculations. We do know if there will be severe wage cuts. It is another debate that while Turkish Airlines was still making a profit with shipments, our wages are cut and some of it will be paid by İŞKUR.’