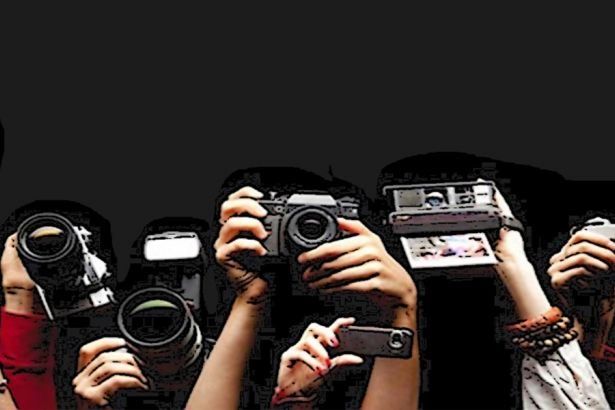 The Working Journalists' Day, January 10, has been celebrated by Turkey journalists after nine newspaper publishers decided to protest a new law by not publishing their newspapers for three days in 1961 and the journalists seized the printing house to publish their own newspaper.

Law 212 went into force on January 10, 1961, bringing important improvements to journalists’ labor rights. Nine newspaper publishers decided to protest the law by not publishing their newspapers for three days, however, the working journalists organized and protested the decision by marching to the governor’s office on the same day. The journalists produced their own newspaper called BASIN (Press) on January 11, 12 and 13, 1961.

The law was imposing certain obligations on the employers, such as "making the labor contracts written”, including the "wages”, "seniority of the journalist”, "in advance payments". To protest the law that would decrease their profits, the publishers of Cumhuriyet, Dünya, Hürriyet, Milliyet, Tercüman, Vatan, Yeni İstanbul and Yeni Sabah newspapers, made a joint statement in the morning of January 10, claiming that “...the laws concerning the press announced by the national unity committee has put the press into an unprecedented danger."

JANUARY 10 UNDER THE AKP RULE

January 10 continues to be an important historical achievement for today's press workers who are frequently subjected to censorship and oppression during the AKP rule.

According to the data of the International Press Institute (IPI), 122 journalists are imprisoned in Turkey, while 170 media outlets have been forcibly closed since 2016. Furthermore, while the number of years of jail time handed to journalists since 2016 is 1006, the institute reports that 73 percent of the evidence is directly consisting of journalistic work.

As reported by the main opposition CHP deputy, Yüksel Mansur Kılınç, more than 100 daily local newspapers and 215 television channels broadcasting via satellite were closed by the government's decisions in 2019. While the unemployment rate is 13.8 percent in Turkey, this rate rises to 25-30 percent among journalists and press workers.

Despite the restrictions and lack of freedom in the press, Turkey's President Recep Tayyip Erdoğan has issued a January 10 Working Journalists' Day message, saying that 'the existence of a press fulfilling the task of informing the public effectively, by non-homogenous voice, and without any restrictions is a must condition for a democratic and transparent society."