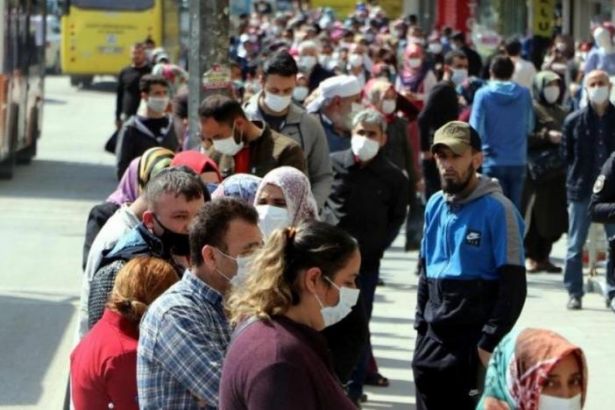 Turkey’s unemployment rate doubled the official figures and reached up to 10 million in July in comparison to last year.

According to the official data announced on Monday by Turkstat, the country’s unemployment rate was 13.4%. The number of unemployed decreased by 369,000 to 4.22 million as of July, the institute announced.

The real figure including such unemployed people is 9.8 million and the real unemployment rate has increased to 27.3% in July 2020. This rate was 20.7% in the previous year.

TUIK figures also do not cover those who have been shifted to part-time work and do not reflect the blown from the pandemic.

The rate of the broad-defined unemployed women was to 34.9%. The pandemic led to a further decrease in women’s employment in Turkey.