Administrations of the two private foundation universities, Yeditepe University in Istanbul and Başkent University in Ankara, demanded to cut salaries of academics despite the ongoing online classes amid the COVID-19 pandemic. 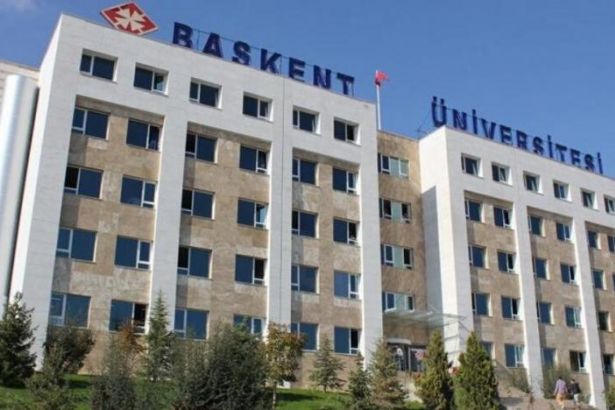 Administrations of Turkey’s well-known private universities, Yeditepe University and Başkent University receiving thousands of Turkish liras for enrolment deposit from their students, have cut the salaries of academics during the COVID-19 outbreak despite the ongoing classes, academics working at the universities, who contacted Turkey’s worker solidarity network PE (‘‘We Breathe Down the Bosses’ Neck’’ ), informed.

Stating that they would normally receive the increased salary of the New Year at the end of March every year, an academic from Yeditepe University noted that the university administration did not increase the salaries in March of this year.

Turkey’s Council of Higher Education (YÖK) had announced on April 16, 2020, that the wages of the faculty members working at private foundation universities could not be less than their counterparts in public universities.

Despite the YÖK’s recent decision in April, the faculty member informed that salaries for academics working at public universities in the country are at least 50 percent higher than the academics working at Yeditepe University, one of the country’s private foundation universities established by the Istanbul Education and Culture Foundation in 1996.

In addition to this, the administration of Yeditepe University has applied to the short-time working allowance for all administrative staff and research assistants without any prior notice due to COVID-19 disease.

‘‘In this process, most of our colleagues continued to perform each task given in the departments (there were even more workloads than a normal period), although some colleagues working at the laboratory could not fulfill their standard working hours,’’ the academic who contacted the PE Network also told.

As a result of the complaints of the academics, it has turned out that salary deductions were directly demanded by the Office of Human Resources beyond the knowledge of the Rectorate, the academic said.

As the university announced the developments regarding the issue by sending only a text message to academics, it has now cut the salaries of academics not qualified to receive the short-time working allowance.

Başkent University administration, which sent letters to some of the academicians regarding the wage deduction, did not give any information to most of them and paid only 60 percent of the salaries, according to an academic speaking to soL news.

Stating that they did not accept this unlawful situation and that the university obviously entrenched upon their rights, the academician said that many other colleagues like him/her working at Başkent University suffered the same exploitation and deprivation of their socio-economic rights during the pandemic period.

Although the university is continuing distance education without interruption despite the COVID-19, salaries of Başkent University faculty members were cut and they have not received any official information regarding these salary deductions, the academic also underlined.

An academician, who started working at Başkent University in September 2019, had filed a complaint about the university when it turned out that his social insurance registration was not recorded to the system, referring it to the court of bailiff last year.