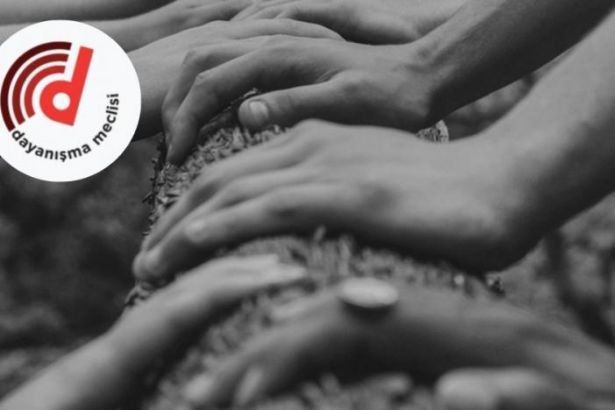 Turkey’s Solidarity Assembly released a founding declaration on September 8, undersigned by 56 founding members consisting of leading and prolific intellectuals of the country.

The foundation of the Solidarity Assembly came after a congress resolution of the Communist Party of Turkey (TKP). Convened in August 2020, the 13th Congress of TKP called for the establishment of the Assembly in order to bring together the patriotic, pro-enlightenment, secular and socialist accumulation of the country.

Consisting of prestigious intellectuals, scientists, writers, journalists, lawyers, trade-unionists and workers’ leaders, the Solidarity Assembly briefs its goal: “To put a class-based, left-wing and pro-enlightenment perspective against the ruling and opposition blocks acting within the frame of capital.”

The founding declaration of the Assembly underlines that Turkey’s working people increasingly need a stronger socialist left and more efficient instruments of struggle for solidarity under the current political circumstances in Turkey.

The declaration states that the Assembly aims at strengthening the left-wing solidarity in order not to condemn the working people and broad popular opposition to the program of the religious and authoritarian regime or so-called programs of transformation under the guidance of capital.

Following the declaration of the founding members, the Solidarity Assembly will be organized at local points around the country in the upcoming period of struggle.