Turkish gov’t continues to support the bosses with incentives and tax reductions.128 companies will generate billions of liras in revenue through the ‘tax, duty and fee exemption’ documents published in the Official Gazette. 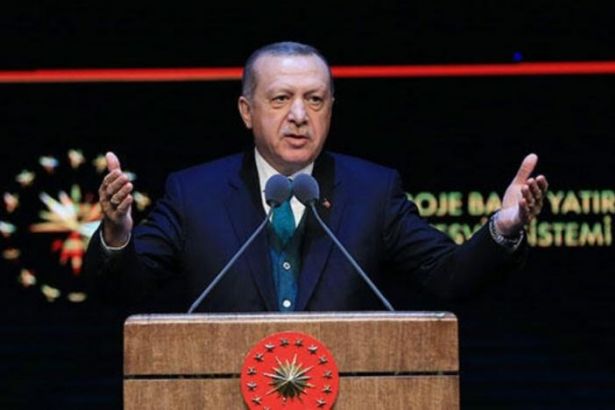 In 9 October's Official Gazette, "tax, duty and fee exemption" documents were published for 128 companies, including Kalyon and BMC which are AKP-backed companies.

The published documents show that large tax reductions will be provided to the bosses of the 128 companies.

While the income of the bosses who will benefit from the tax reduction "opportunity" in the Official Gazette is listed in three different currencies, the value of transactions to be made with only dollars corresponds to over $250 million.

The largest leg of the projected service revenues of the works in the same list is in Turkish liras, which worth billions. Apart from the other companies, only the financial size of the AKP-backed construction company Kalyon's transaction, which will be subject to tax exemption, corresponds to 9.5 billion liras.

The bosses, who have benefitted from major tax cuts and incentives provided by the AKP government for many years, are not limited to the list published in today's Official Gazette.

The AKP government is the biggest supporter of the bosses considering that it provided extensive tax cuts and incentives for the bosses before and during the coronavirus pandemic.

soL news previously reported some of the incentive arrangements provided by the government in favour of the bosses: