Having lost the biggest metropolitan municipalities in the local elections on March 31, 2019, Turkey’s ruling AKP has started to prepare for important changes in municipal regulations 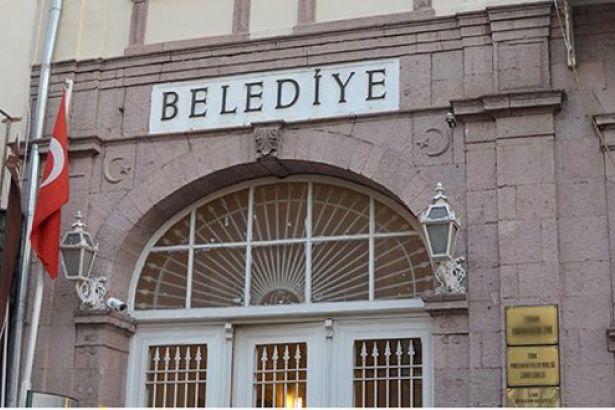 Turkey’s ruling AKP, which have lost some metropolitan municipalities in Turkey including Istanbul and Ankara after the local elections on March 31, has put on the agenda to make several changes in the regulations on local administrations, especially the Metropolitan Act and the Municipal Act.

The possibilities are evaluated to reconsider the authorities of mayors and municipal councils and to hand several authorities, especially those on zoning, to the related ministries. It is also aimed to bring a time limit to debt-incurring of municipalities, restricting it for five years, the period of time between two local elections.

While Turkish President and AKP Chairperson Recep Tayyip Erdoğan criticizes that bureaucrats and council members have the same authority, he also announced earlier that there would be a regulation so that the number of the members is larger. Moreover, some of the powers of municipalities, including the zoning regulations, are to be handed to the Ministry of Environment and Urbanization and other related ministries.

Among other regulations, it is also planned that the authorities of a mayor as the council chairperson will be limited and the council’s administration will be elected from the members. Among other issues, the debt-incurring of municipalities for their grand projects is also to be restricted from the time aspect.