Despite the failure of ‘the Solution Process’ initiated by the ruling AKP and Kurdish HDP in 2013, HDP is still waiting for negotiations for ‘peace process’ with the political power 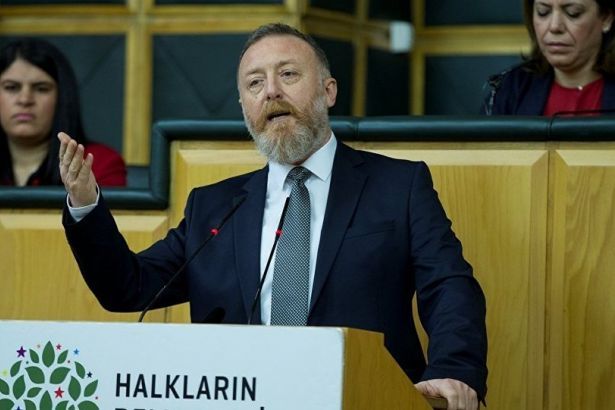 Sezai Temelli, the co-chair of Peoples’ Democratic Party (HDP), once again appealed the ruling Justice and Development Party to carry out negotiations for ‘‘peace’’ at his political party group meeting on Oct 23.

Speaking about the current agenda at his political party group meeting on Oct 23, Temelli stated: ‘‘Today, peace has been isolated. It is not possible to take a step before the end of the lockdown against Mr Öcalan. Now we are speaking it out once again: Let’s come to the table. The parties of this question are clear. You cannot solve this problem by seeking other parties. Let’s come and put an end to this isolation.’’

Kurdish nationalist leader Abdullah Öcalan, 69, who led the militant Kurdistan Workers' Party, or PKK, has been serving a life sentence on Imrali since 1999.

HDP representatives had previously left the door open to a possible alliance between HDP and Turkish President Recep Tayyip Erdoğan’s AKP party. ‘‘I cannot say anything about what will be in the future. The upcoming process will primarily focus on the removal of blocked political channels,’’ HDP Co-chair Pervin Buldan had told Sputnik Radio on February 2018.