Turkey's pro-Kurdish HDP to discuss withdrawal from parliament and municipalities

Following the appointment of trustees instead of elected HDP representatives in 24 more municipalities in Turkey, the pro-Kurdish party decides to discuss withdrawal from the municipalities and Parliament 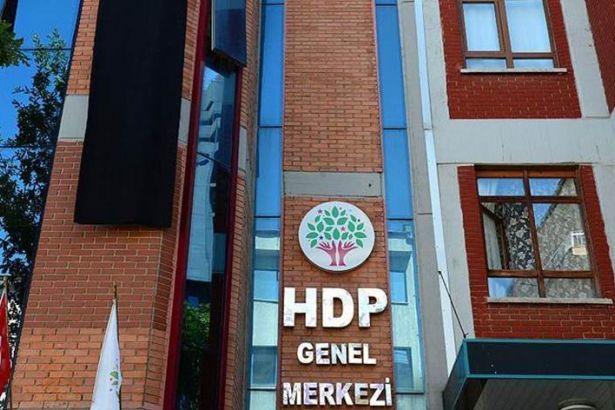 The pro-Kurdish People's Democratic Party (HDP) will convene on November 20, following the appointment of trustees to 24 of the municipalities it won on March 31st local elections in Turkey.

HDP Headquarters will publish a detailed report on trustees after the meeting in Ankara on November 20.

HDP’s deputy chairman told reporters that the meeting in Ankara aims to make a decision on how to respond to the AKP government's dismissals of HDP representatives in municipalities.

Last week, mayors of four districts in Diyarbakır, Şırnak, and Dersim have been replaced with trustees by the Ministry of Interior.

The elected HDP mayors in southeast cities of the country were removed in recent months over alleged terror links.

The former co-leaders of HDP have both been jailed since 2016 and several other members have been accused of supporting terrorism.