An academic working at Beykent University, İstanbul talked to soL news about the working conditions in private universities 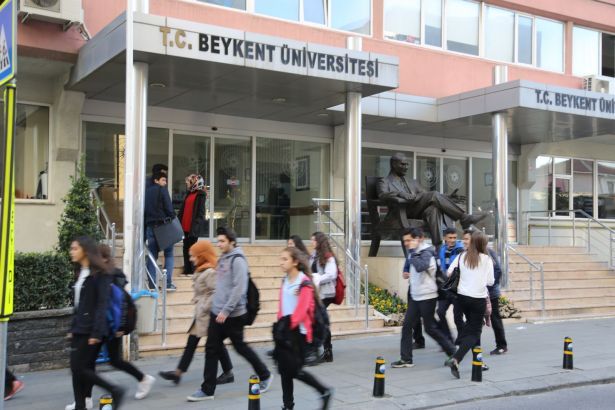 soL news interviewed an academic working one of the private universities of İstanbul, Beykent University, to discuss the working conditions and experiences of the academic staff.

Association of University Participants in Turkey issued a statement after the murder, saying that this was not an isolated case and a result of the marketization continuing aggressively in universities. “The students' and their families' view of university education has been equaled with shopping that they expect to pay for service”, the statement added.

The academic interviewed by soL also noted the same concerns for the education environment in private universities. Stating that very few instructors are lecturing too many students with a very busy workload in poor environments, the academic, T.Z., said marketization has become an obstacle to research and education.

According to T.Z., private universities’ conditions cause conflicts between lecturers and students and hinder education and research processes.

In the interview, T.Z. also stated that “the physical conditions of our university are not sufficient enough for the student capacity, the classes are insufficient as well... The number of lecturers is not enough to cover the number of students. Academics are asked to give lectures on subjects that are not their fields.”

“Research field is seen as a cost item and our participation in conferences is not supported. Laboratories are not sufficient. We do not have enough time to do research because of our workload. The university only cares about its own image and the issues that will affect them materially. This is why the quantity of scholarly articles is important for them”, T.Z. added.

“If you catch a student cheating, you should deal with the process of disciplinary action and confronting the student; if you ignore cheating, it makes us guilty. The relationship between the university and students works along the lines of customer satisfaction”, T.Z. stated, referring to the murder of Ceren Damar.

“Students busting into our offices, arguing with us have become a part of our daily lives”, T.Z. added.​