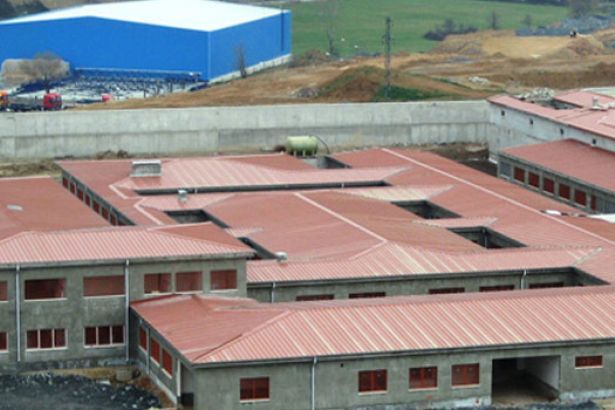 The Justice Ministry-led institution is employing prisoners for the construction of prisons. The ministry has also started to construct 48 prisons with an investment of 9 billion Turkish liras ($1.47 billion).

According to data of late 2018, 58.595 prisoners are employed at workshops while the number of prison officers is 8257. The workshops of the Justice Ministry have 214 branches of sectors from textile to agriculture, from animal breeding to handicrafts and furniture. The workshops’ income in 2018 was around 4 billion liras while 1.5 billion liras of it was allocated for prison construction.

According to Turkey’s law on the execution of sentences and security measures, the prisoners must work if they do not have any health problems. The prisoners earn around $2.5 per day, those who work for private sector earn around $4.9-7.1 per day.