Turkey's Presidential Spokesman: We will not go to IMF! 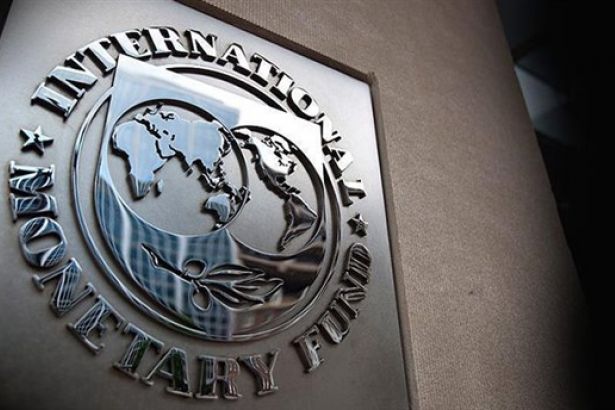 Presidential spokesman İbrahim Kalın made statements on the economic situation after the cabinet meeting on February 4.

Mentioning that there have been some claims that the Turkish government will start talks with the IMF after the local elections on March 31, Kalın stated that these claims have no connection with reality at all. "Neither business people nor citizens should give any credits to these claims," he said.

"This is a type of perception operation. The IMF years are left behind for Turkey", the spokesman added, indicating that Turkey's trade volume increased by 6.3 percent and the Turkish industrialists and manufacturers have increased their access to world markets.

The Ministry of Finance and Treasury also made a statement last week about these claims, once again referring to a "perception operation".  "Based on debt ratios, debt rollover ratios, and fiscal discipline performance of Turkey demonstrate that Turkey will no longer meet with the IMF in terms of credits even or technical support", the Ministry stated.

According to the January report "World Economic Outlook Update: A Weakening Global Expansion", the IMF projects a slow down in the Turkish economy in 2019.

"Growth in emerging and developing Europe in 2019 is now expected to weaken more than previously anticipated, to 0.7 percent (from 3.8 percent in 2018) despite generally buoyant growth in Central and Eastern Europe, before recovering to 2.4 percent in 2020. The revisions (1.3 percentage point in 2019 and 0.4 percentage point in 2020) are due to a large projected contraction in 2019 and a slower recovery in 2020 in Turkey, amid policy tightening and adjustment to more restrictive external financing conditions", the report read.